Filming With the Sony FS7 Camera

Litewave Media offers a Sony FS7 camera rental at our Tampa camera rental house. The Sony FS7 is a 4k camera that has a Super 35mm sized sensor. It’s modular design makes it a good option for handheld filming. And it also incorporates a smart grip with zoom, start/stop, and iris controls in its base package. The Sony FS7 camera is a capable camera for slow motion with the ability to shoot at 180 fps at full HD and 60p in 4K. This Sony cinema camera has become one of the go-to cameras for DP’s filming commercials, documentaries, films, and branded content.

Sony FS7 has a native E-mount for lens. But we also include a Metabones EF adapter to attach Canon cinema lenses, like the Canon CN-E primes. 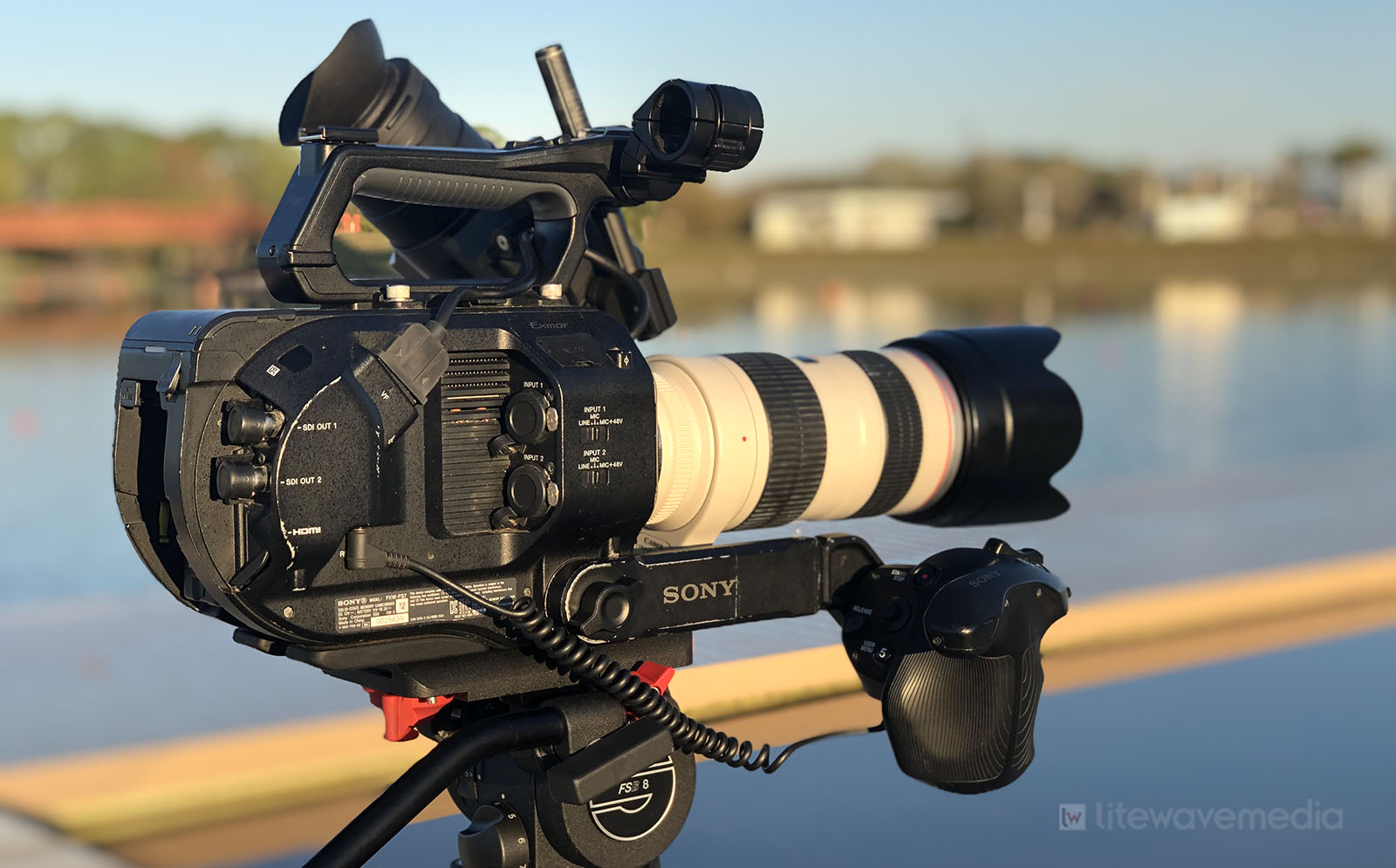 The Sony 28-135mm full frame lens, pictured below, pairs well with our FS7 cameras and even full frame cameras like our Sony FX9 or a7S III. 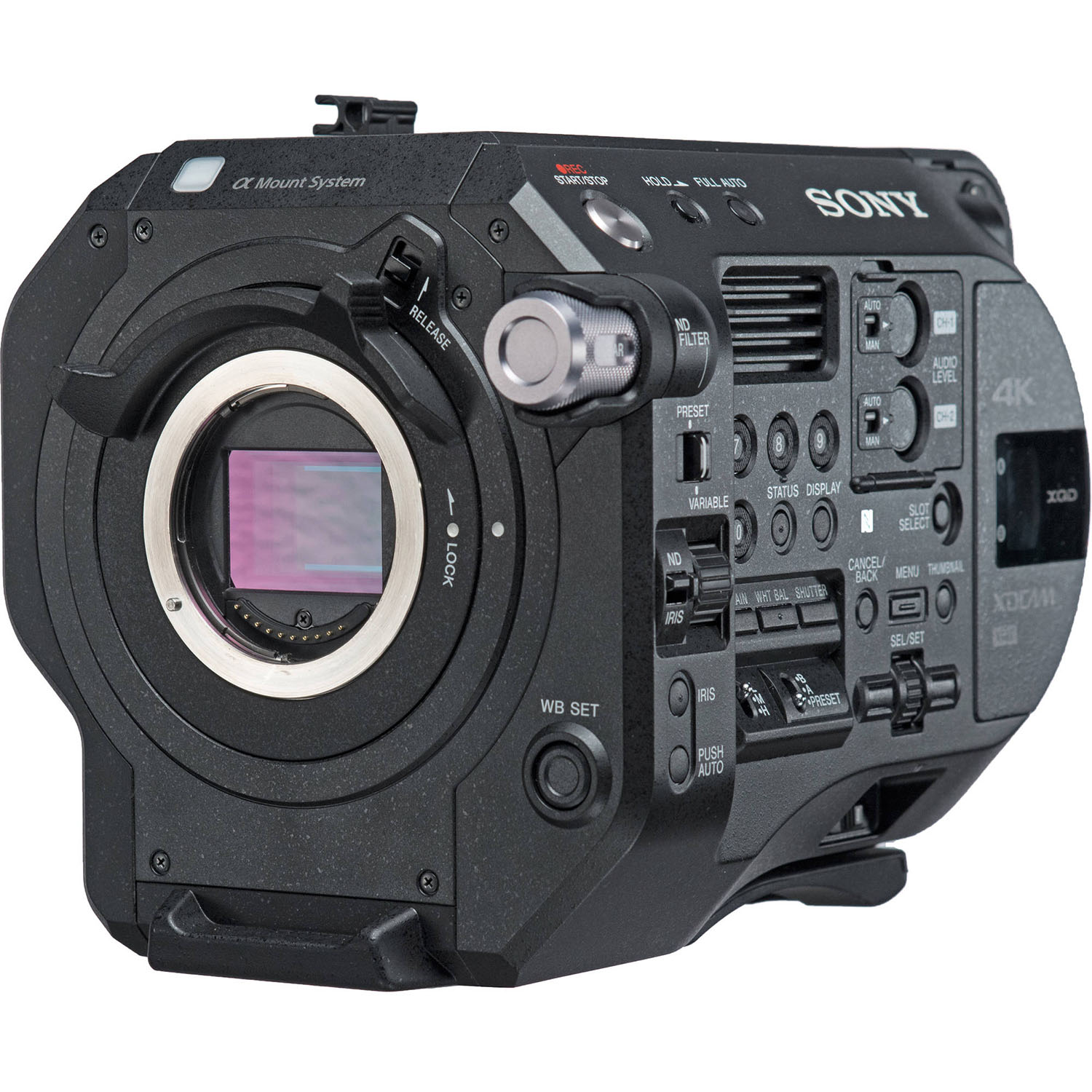 Our Tampa video production company can customize your Sony FS7 camera rental package to fit it to your specific production’s needs. We recommend also checking out our cinema lens rentals to pair up with this camera package. Our camera rental house serves all of Florida and beyond. We carry cameras and cinema gear for productions of all sizes.

If you’d like to see our full St. Petersburg video equipment rental list << Click Here. The Litewave Media team is happy to help you find the right gear for your film, commercial, or other video productions. Just let us know how we can help! Contact us to schedule a rental or if you have any questions about our inventory including the Sony FS7 camera rental in Tampa Bay, FL.